LED lights can cause ‘irreversible’ damage to eyes, experts warn

LED lights can cause ‘irreversible’ damage to eyes, experts… 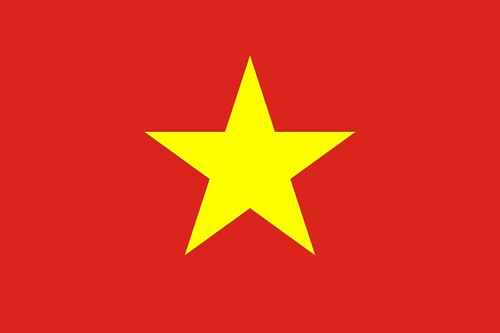 LED lights can cause ‘irreversible’ damage to eyes, experts warn

The “blue light” in LED lighting can cause damage to the eye’s retina and also disturb natural sleep rhythms, according to a new report.

The French Agency for Food, Environment and Occupational Health and Safety (ANSES) expressed their concerns in a statement following new findings.

Exposure to an intense and powerful (LED) light is ‘photo-toxic’ and can lead to irreversible loss of retinal cells and diminished sharpness of vision,” it said.

The agency wrote a 400-page report which distinguished between acute exposure of high-intensity LED light and “chronic exposure” to lower intensity sources.

Chronic exposure can “accelerate the ageing of retinal tissue, contributing to a decline in visual acuity and certain degenerative diseases such as age-related macular degeneration,” the agency concluded.

LED uses only a fifth of the electricity needed for an incandescent bulb of comparable brightness.

They are used in a whole host of electrical products, including lighting in the home and street lighting.

Scientists got 60 trout addicted to methamphetamine

Is this backpack smiling at you? Scientists discover why we see faces in everyday objects

Average losses from pension scams double in a year, with victims typically losing more than £50,000

Back-lit devices such as LED mobile phones can “disturb biological rhythms, and thus sleep patterns” especially when they are used at night or in a dark setting, according to the agency.

Some LED lights can induce “headaches, visual fatigue and a higher risk of accidents,” the report said.

ANSES also said that manufacturers should “limit the luminous intensity of vehicle headlights,” as some are considered too bright.

The agency has also cast doubt over the efficiency of some “anti-blue light” filters and sunglasses.

The Online Marketing Pie: Slice It Up Right Or Lose
sildenafil over the counter